✨ Apply your code on the next page! ✨
huh, your cart is empty...
Visit Shop
Product is not available in this quantity.

The history of loose-leaf tea, how they're made, what affects their quality, and how to brew them. 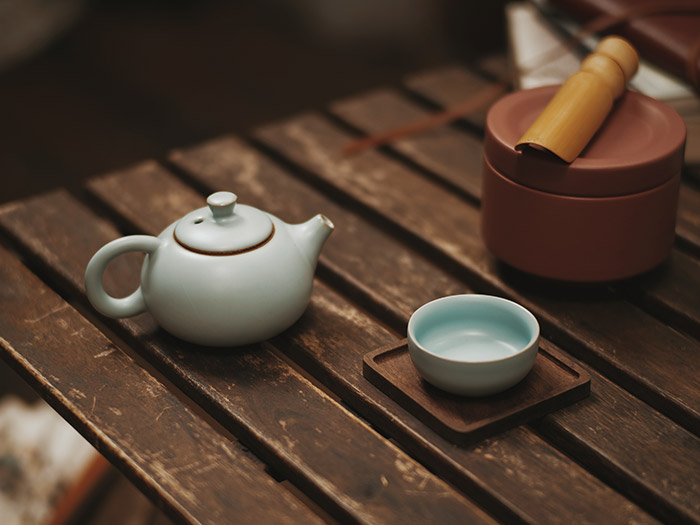 How teabag (CTC) teas & loose-leaf tea are made?

“Crush, tear, curl” refers to industrial processing of tea. CTC methods consist of sending tea leaves through a machine that cuts, tears, and curls them into small pellets. The CTC method proliferated in South Asia during the 20th century to satisfy a growing demand for affordable black teas in the West.

The result of CTC are teas in tea bags which have strong flavors and are quick to infuse. However, teas which are processed through CTC lose a lot of their subtle flavors. Their cells are broken down by the crushing and tearing stage of CTC. As they lose their subtle flavors, CTC teas are often mixed with low quality, cheap tea stems and leaves, resulting in a plain flavor stripped down of all original complexities.

When making loose-leaf tea, the tea leaves are delicately handled to ensure minimal breakage, and carefully processed (i.e. withering, roasting, firing, and rolling etc) to amplify and elevate their natural complexities in their taste, aromatics, and appearances.

How are they different?

The brief history of loose-leaf tea

The origin of tea is shrouded in mystery and facts.

Archaeological evidence suggest that tea was cultivated in China as early as 6,000 years ago

Either Shennong discover tea when he was roaming the forest for edible grains and herbs, or when a tea leaf fell into his boiling water while he's sitting in the shade of a wild tea tree.

The history of tea could be many things. The oldest cultivated tea tree discovered so far is around 3,500 years old, found in Yunnan, China.

But it wasn't until 1,500 years ago when tea made its shift from food/medicine to drink, when people realized that when combined with heat and water, tea leaves can release complex and beautiful flavors and aromas.

Before loose-leaf tea emerged, the standard way of making tea was to first provide heat, pack the dried leaves into cakes, grind them into powder, and finally mix them with hot water, and this was known as "muo cha" or "Matcha".

In the 9th century, during the Tang Dynasty, tea was brought to Japan by a Japanese monk where he grew them in his monastery. The Japanese eventually developed their own rituals and utensils around tea, leading to the creation of the Japanese Tea Ceremony.

Tea spread to Europe with Dutch merchant along with Chinese porcelain and silk. It then quickly popularized among the British aristocrat, mostly via Queen Catherine. By 1700, tea in Europe was sold at four times the price of coffee and the plant was still only found in China. The tea industry was so lucrative, that eventually British East India started grow tea themselves in Darjeeling, India.

First of all, all loose-leaf tea are cultivated from the same tea plant — Camellia sinensis. However, it would be incredibly reductive to define a loose-leaf tea base on the species of the plant.

There are mainly six categories of Chinese loose-leaf tea:

What makes the white tea different from the Green, the Oolong, or the Red is not so much about the particular species of the plant, but the environment the plant grown and the crafting processes they go through before ending in your cup. We go into the details about each of our teas' crafting process in our guided experience recordings.

What defines the taste of tea?

There're so much to be said about the factors that determine the taste and aroma of the tea, that's why we will go through them in a separate story.

What you need to brew loose-leaf tea

Teabags were created to fit the modern hustle culture, to make it, you just need some hot water and a mug, it's as fast as you can get. You can still brew loose-leaf tea in a pot and drink it in a mug, we do that when we want to drink tea but don't have enough time. But to drink tea mindfully, we recommend that you drink from a small teacup. Those cups are designed to limit the amount of tea you can drink each time. This helps your brain better register their subtle flavors across a longer time span. Therefore, it allows you to better appreciate and savor the tea in your cup.

But if you want to go a step further, let's say you want to host tea ceremony or brew for multiple people at home, then you might need a lot more items. There're more than 20 categories of tea utensils traditionally used in Chinese tea culture.

How to drink loose-leaf tea

One sip at a time, to really allow the drink to roam around your mouth, to activate its flavor around different parts of your tongue.

More information on storage and maintenance will be provided separately.

We write about tea. But most of all, we write about what it means to slow-down in the 21th century. Stay tuned, we're just getting started.

Thanks for subscribing!
Oops! Something went wrong while submitting the form.
No daily, or even weekly promo emails. You will only hear from us when we actually have something worth saying. 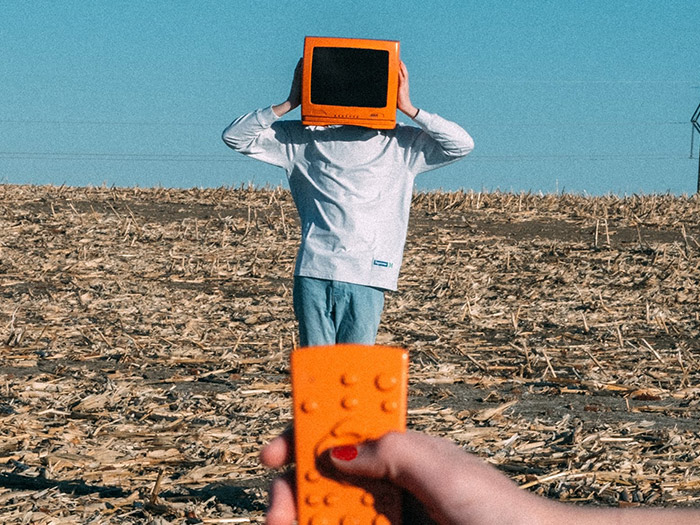 Too fast to feel

People once thought a dystopian future looks like 1984, but it's more of a Brave New World. 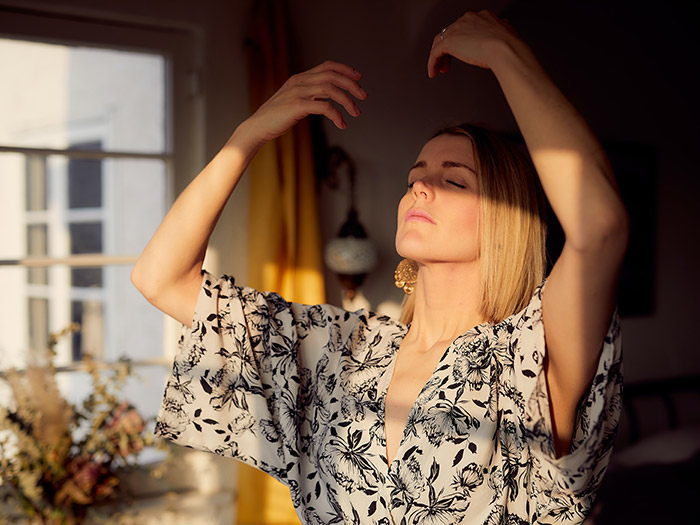 The science behind slowing down with tea

Tea can help you slow down, and it's a little more than marketing or placebo effects. 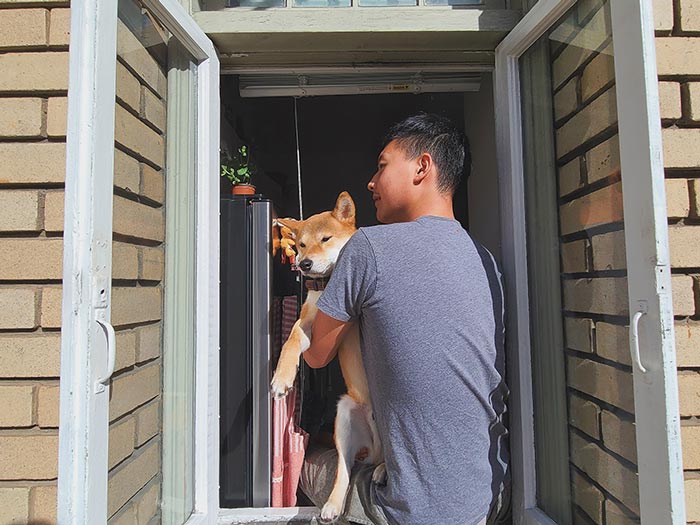 Why I choose to slow down

Most people don't choose to slow down. They're forced to learn when their old way of life doesn't work anymore.
Back to Blog